0
The Role of Metagenomic Analysis in Drug Development
28 October 2015
October 21, 2015 by evolution in News & Analysis 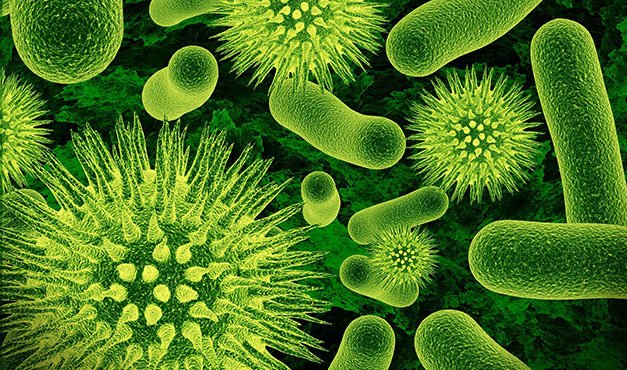 Last month researchers at Washington University in St. Louis announced the ongoing development of ViroCap, a novel test capable of detecting nearly all viruses known to infect humans and animals. The paper, titled “Enhanced virome sequencing through solution-based capture enrichment,” was published in Genome Research and outlines the use of a targeted sequence capture panel to increase the effectiveness of metagenomic shotgun sequencing (MSS) within the field of diagnostic virology.

Whilst MSS is a vital tool for characterising viral populations, the technique can lack sensitivity and does not always yield a sufficient volume or quality of data for detailed analysis. To address the shortcomings of MSS, the researchers at Washington University developed ViroCap, a targeted sequence capture panel designed to enrich nucleic acid from the 34 families of DNA and RNA viruses that are known to infect vertebrate hosts.

“What makes this exciting is the fact that the development offers the promise of detecting a comprehensive set of viruses in a single test,” notes Evolution Bioscience Director Dr. Frank Rinaldi. Current PCR assays can only screen up to 20 similar viruses at the same time, whereas ViroCap screens for everything. The test can be especially helpful when a pathogen behind a disease outbreak is not known, or when a diagnosis continues to be elusive following standard tests.

Early experiments at the Washington University School of Medicine and St. Louis Children’s Hospital have shown overwhelmingly positive results. Lead author Todd Wylie notes that “the test is so sensitive that it also detects variant strains of viruses that are closely related genetically. Slight genetic variations among viruses often can’t be distinguished by currently available tests and complicate physicians’ ability to detect all variants with one test.”

Dr. Frank Rinaldi sees another potential research application for ViroCap, noting that the technology has the “potential to answer one of the most fundamental questions that has troubled epidemiologists over many years: the population mixing hypothesis. It has been observed that increases in Childhood lymphoblastic leukaemia (ALL) and non-Hodgkin’s lymphoma (NHL) occur in locations where populations mix. These observations have led to opinion that there is a viral origin to the condition in children, but the virus itself have never been discovered. Since the ViroCap test requires no prior knowledge of specific viruses, the technology could potentially identify the virus or viruses involved.”

The researchers have made the technology publicly available to researchers and health service providers worldwide, but it will not be used regularly in clinical diagnostics until the accuracy of the test is verified through extensive clinical trials.