Illumina’s NovaSeq Platform Targets the $100 Human Genome, but do they Risk Self-Cannibalisation?

0
Promising Autologous CAR-T Cell Therapies Stumble: is this the End, or Just the Beginning?
29 November 2016
Next 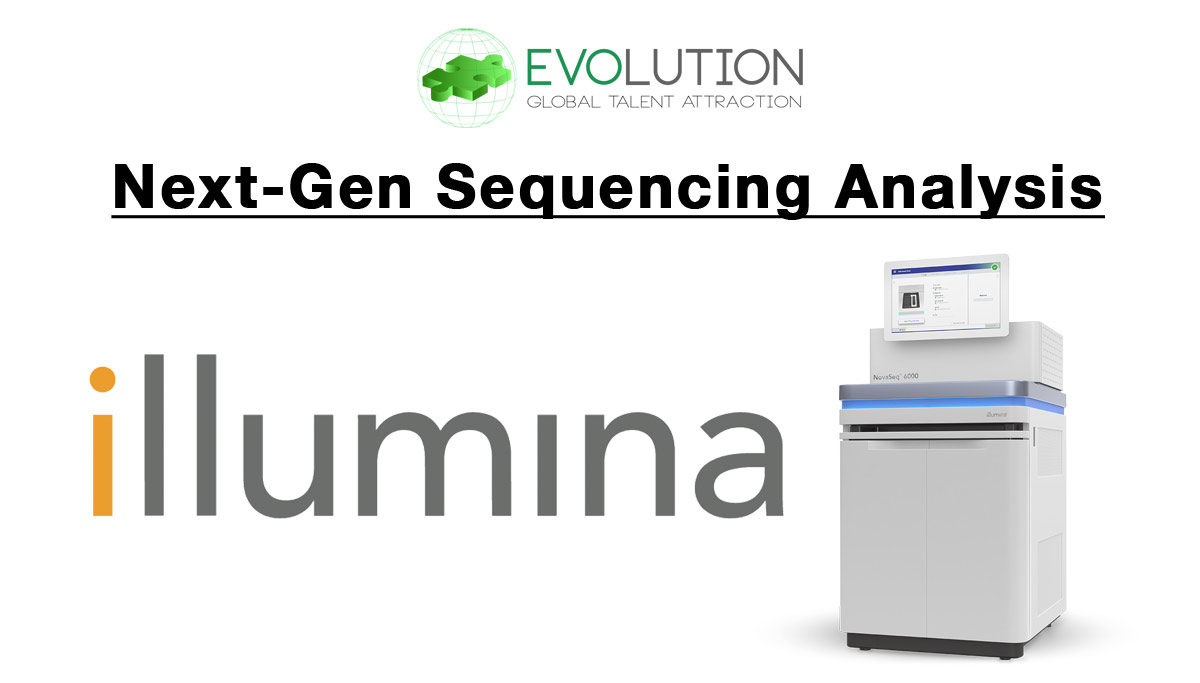 Illumina utilised their showcase at the JP Morgan Conference to announce its new DNA sequencers, the NovaSeq 5000 and NovaSeq 6000, promising that by the end of the year the new machines will be six times faster than their predecessors. Illumina asserts that the new sequencing architecture will push the cost of sequencing a human genome down from $1000 to $100 within the next 3-10 years.

Illumina President and CEO Francis deSouza states that “the introduction of NovaSeq marks one of the most important inflection points of innovation in Illumina’s history. In the same way that HiSeq X enabled the $1,000 genome with the HiSeq architecture first announced in 2010, we believe that future systems derived from the NovaSeq architecture we are launching today one day will enable the $100 genome and propel discoveries that will enable a deeper understanding and better treatments for complex disease.”

The new machines boast several improvements, including a reduction in workflow steps from 38 to 8 as well as removing restrictions on researching exomes. The launch of the NovaSeq platform comes off the back of a poor Q3-2016 in which revenue of $607M was recorded, shy of the $625-630M guidance, with the shortfall being due to a decline in high-throughput sequencing instrument sales.

The NovaSeq 6000 is being sold for $985k and is due to start shipping in March, whilst the 5000 costs $135k less and is due to ship out in the second half of 2017. Illumina is offering complete trade-in credit for undelivered Xs or HiSeqs, and partial credit for instruments purchased in the last two quarters. According to Illumina, 49 NovaSeq instruments have already been sold to customers such as Human Longevity, Novagene, Regeneron, Baylor Institute, Broad Institute and the Chan-Zuckerberg Biohub.

No one could ever accuse Illumina of being a complacent market leader happy to rest on its laurels. With the launch of NovaSeq Illumina has demonstrated a capacity to outsmart and outpace its competition, such as emerging technologies from Oxford Nanopore and Roche which are currently being positioned as being able to offer low-cost sequencing platforms.

However the risk of cannibalisation is one that needs to be addressed carefully, especially when one has at least 80% market share. Self-cannibalisation can be a viable defensive strategy to keep competitors from being successful, however the reality here is that Nanopore and Roche are still some way off being considered as serious rivals.

The hope for Illumina is that the new platform will allow expansion into other sectors, creating new untapped niches. In particular, Illumina are targeting laboratories that cannot afford the capital cost of a HiSeq X-5 or HiSeq X-10 Systems, but wish to conduct significant patient population-based whole genome studies. As most of these laboratories are likely to have Illumina Instrumentation already, it’s likely that whilst there may be an upside on capital sales there is a risk that consumable revenue may well be lower despite increases in sequencing output.

NovaSeq revenue will start to be recorded post-Q1/2 2017, and only time will tell if the risk of cannibalisation has been mitigated or if the costs falling faster than Moore’s law will erode Illumina’s revenue potential.