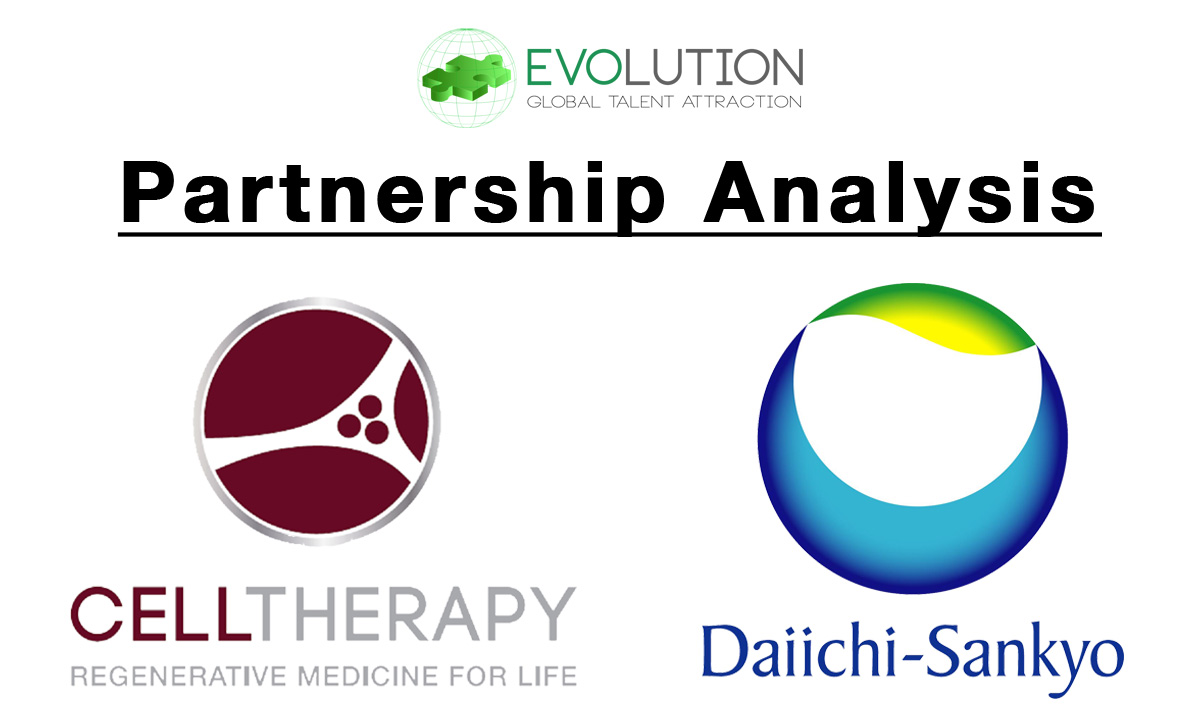 Welsh stem cell company Cell Therapy Ltd. has granted Japanese drugmaker Daiichi Sankyo a license for Heartcel™, its promising cardiac regeneration medicine. Under the conditions of the deal, Daiichi Sankyo will undertake all development, regulatory and commercial activities for the treatment exclusively within the territory of Japan, with Cell Therapy Ltd retaining global manufacturing responsibilities. Cell Therapy Ltd. will receive an upfront licensing fee of £12.5m, with additional milestone payments and royalties in place.

Heartcel™ is a novel cardiac-specific allogeneic therapy that consists of immune-modulatory progenitor (iMP) cells designed to reduce scarring of the muscle caused by a heart attack or heart failure. The treatment has successfully completed European Phase II trials, with Phase III trials currently being organised.

In November 2014 Japan enacted the Pharmaceuticals, Medical Devices, and Other Therapeutic Products Act (PMD Act), changing the legal framework for cell and tissue-based therapies such as Heartcel™. This act allows conditional and time-limited approval for regenerative medical products based on the ensured safety and estimated efficacy in small-scale clinical trials. In effect, these laws obviate the need for expensive Phase 3 trials.

Cell Therapy Ltd. CEO Ajan Reginald identified Japan’s streamlined process as a strategic priority for the company, noting that the “accelerated regulatory pathway for regenerative medicines in Japan enables faster patient access, making it a natural priority for us.”

Whilst the value of a £12.5m upfront payment could be perceived as low by industry analysts, Evolution Bioscience Director Dr. Frank Rinaldi sees this as a strategically significant deal that highlights the Japanese opportunity that is available to players aiming to develop treatments for Heart Failure. Dr. Rinaldi asserts that Cell Therapy’s attraction to Daiichi Sankyo is likely to be based on two factors:

“It is likely that other announcements of this nature will happen over the next couple of years as Japanese partners seek to gain a position in this area of significant unmet medical need,” notes Dr. Rinaldi. The current state of Cell Therapy clinical development and partnerships specifically for heart failure is as follows:

Just who will be next to announce a licence deal remains to be seen. Based on Evolution Bioscience’s market intelligence and predictive modelling, we view Vericel as being of significant interest to potential Japanese partners. The recent Phase II data published in the Lancet (April 2016) highlights that ixCELL met its primary endpoint of demonstrating a reduction in the total number of all-cause deaths, cardiovascular hospitalizations, or unplanned outpatient/ER visits to treat acute decompensated heart failure during the 12 months following treatment.

Dr. Rinaldi has also identified Celyad’s C-CURE as a potential entrant into the Japanese market. Celyad, who have already partnered for entry into China via Medisun, will be publishing the results of its Phase III European clinical trial CHART-1 in mid-2016. Positive results will highlight this development as a significant opportunity for consideration.

Given the attractive regulatory framework in Japan, industry analysts and investors should expect more cell therapy related partnerships in the coming months and years, as well as additional partnerships for other disease indications. Accelerated access provides a faster route-to-market for companies such as Cell Therapy Ltd, and as such Japanese partnerships are likely to be become a trend rather than an exception.